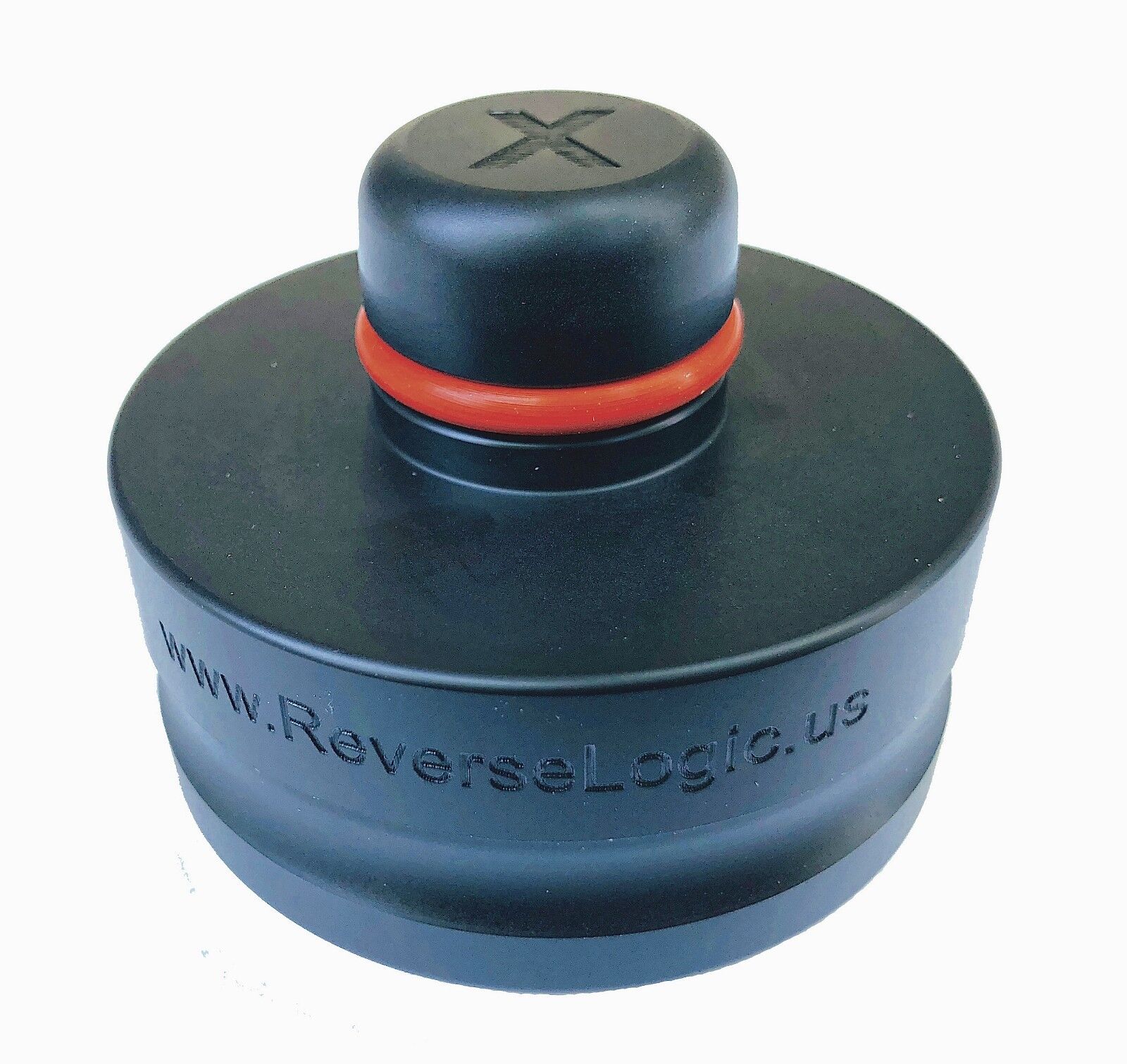 This auction listing is for one (1) Model X jack pad tool.

Place an order for four (4) of the Reverse Logic jack pad tools for the Tesla Model X and receive a quality storage case at no additional charge. Orders for less than four (4) tools do NOT include the storage case.

The 63mm diameter tool is machined from Acetal bar stock and uses a Silicone O-Ring to provide a friction fit with the vehicle jack point. Acetal is an extremely strong and durable engineered plastic. No modifications to the jack points on your car are required to use this jack pad tool. Simply insert the tool into the center hole in the plastic vehicle jack point. The jack pad adapter will be suspended from the jack point until you can position your floor jack beneath the adapter. You can now safely lift the car without damaging the side skirts or undercarriage with the rim of the floor jack saddle. The O-Ring provides sufficient “grip” to hold the tool in place during maintenance procedures. The tool is not intended to be permanently installed.

This jack pad tool is intended to be used with a floor jack with a flat bottomed cup that is at least 3-inches in diameter and no more than 3/8-inch deep. Four of the jack pad tools can be used with a four-arm lift to increase the clearance between the lift arms and the vehicle side skirts.

Sales tax will be collected for any State where eBay collects Sales Tax even if Reverse Logic does not have physical or economic Nexus in that State.

Q. Will this jack pad tool work with a Tesla Model S?

Q. Will this jack pad tool work with a Tesla Model 3?

Q. Why is there a bolt in the bottom of the jack pad tool?

A. The counter-bored threaded hole facilitates the manufacturing of the tool. It also allows for the attachment of an optional 15mm thick extension for anyone who requires a taller jack pad tool for their application.

Q. Is it necessary for the jack pad tool to be the same size as the rectangular vehicle jack point?

About Reverse Logic: Reverse Logic has been manufacturing chassis specific jack pad tools for over ten years. Our initial focus was on Mercedes-Benz chassis. Over the last decade, Reverse Logic has earned a reputation for producing very high quality jack pad tools for Audi, BMW, Corvette, Mercedes-Benz, Nissan, Porsche, Tesla, and VW vehicles. All of the company’s tools are made in the USA with high speed CNC machines that produce precision tools at a reasonable price. 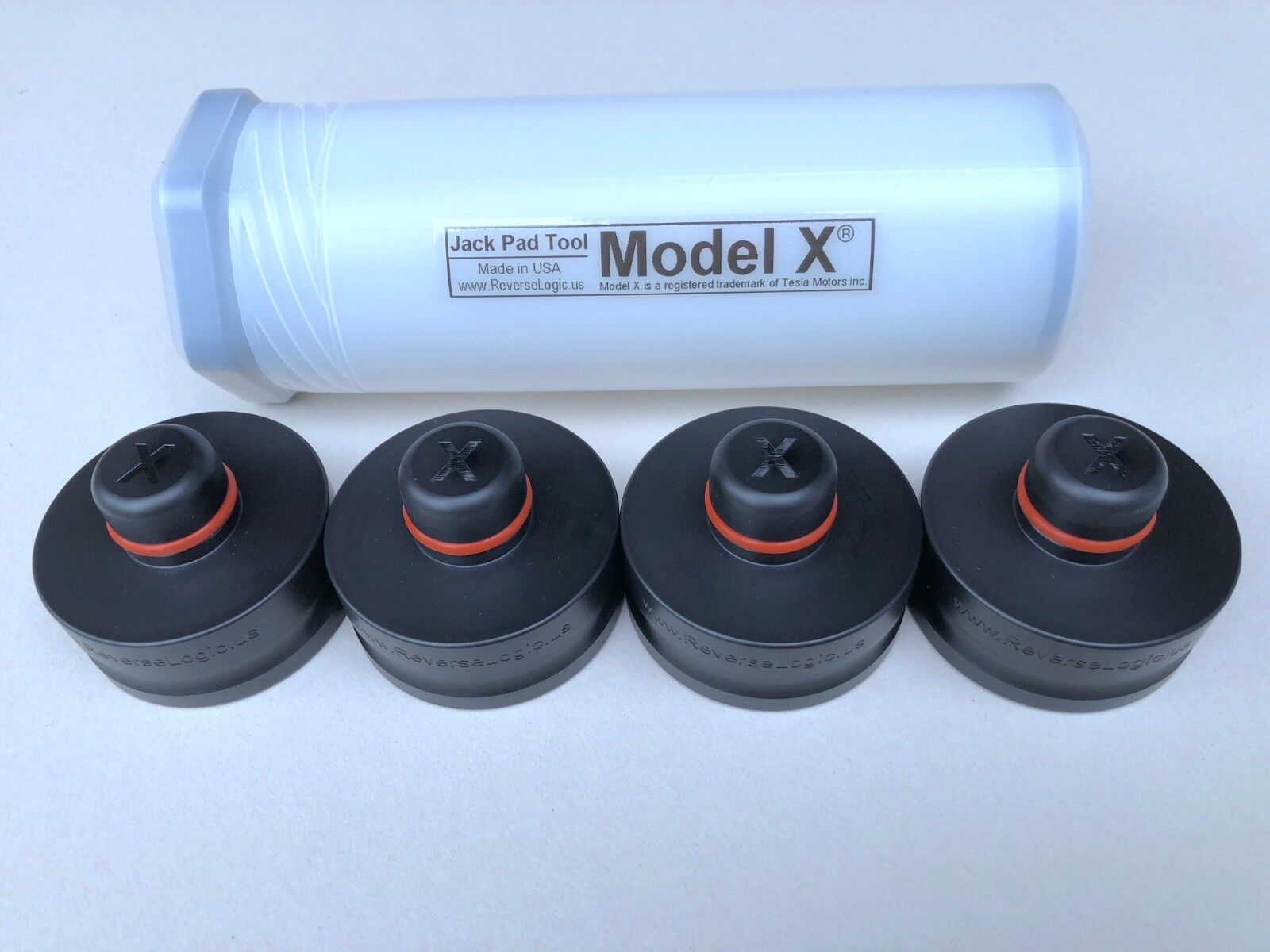